Marble is a compound that formed after the crystallization of limestone and dolomitic lime due to metamorphism.

The 90-98% composites of marble consist of CaCO3, which is calcium carbonate, in other words, calcareous. Even though its rate is low, still it has some low level of MgCO3, magnesium carbonate, as well. The main mineral of the marbles, which are constituted of CaCO3, is calcite. At the same time, there can be other elements such as silex, silica, feldspar, ferric oxide, isinglass, fluorite, and some organic substances even though their levels are low.

Marbles are generally rocks that are in grey and white tones. However, thanks to other foreign matters, they can also be found in yellow, orange, red, black, blue, and pink tones in nature as well. In industrial terms, all kinds of stones that can be cut and polished are accepted as ‘marble’. In those terms, it is enough for a stone to be accepted as marble if it is possible to have it in big blocks, polished, and cut regardless of its type and substances. For this reason, metamorphic rocks such as, granite and diabase, which are derived from magma are considered as marble as well.

As the raw material comes from nature and it is obtained from the mountains as in big blocks, it is formed and shaped in factories as it is required for the usage. Marbles have a big place in human history as they have been used for thousands of years. It is possible to see them in historical ruins as they were used for many purposes. For example, we see marbles in the making of graves, palaces, castles, open-air theaters, ornaments, accessories, pyramids, temples, and in many other antique places.

By following ancient times, it is used in today’s modern architecture as well. Thanks to its strong structure and beautiful texture, it is generally chosen for constructions and sculptures. Besides, in today’s modern world, we still use them for accessories, ornaments, and decorations as well. They are used for almost any purpose such as wall covering, flooring application, stair capping, pool capping, bathroom & kitchen designs, fireplaces, and also load-bearing columns. Apart from those reasons, it is possible to use marbles for tables, countertops, coffee tables, trinkets, chandeliers, and ashtrays, especially the ones that in different color tones, and elegant veining. 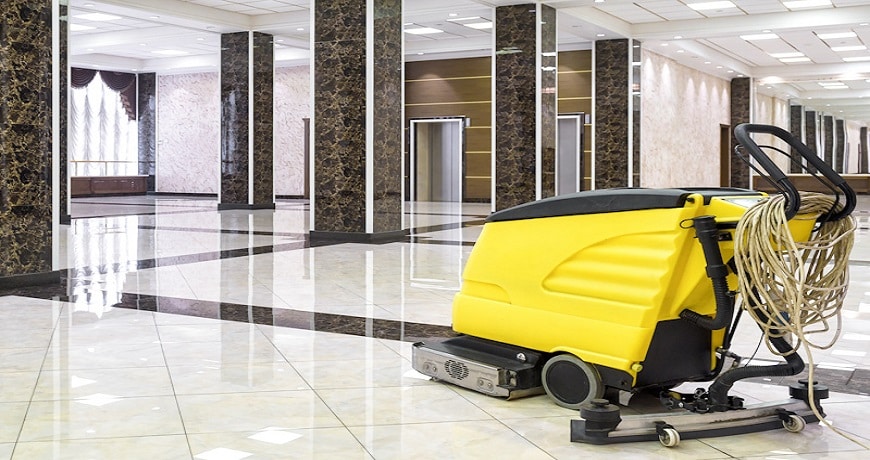 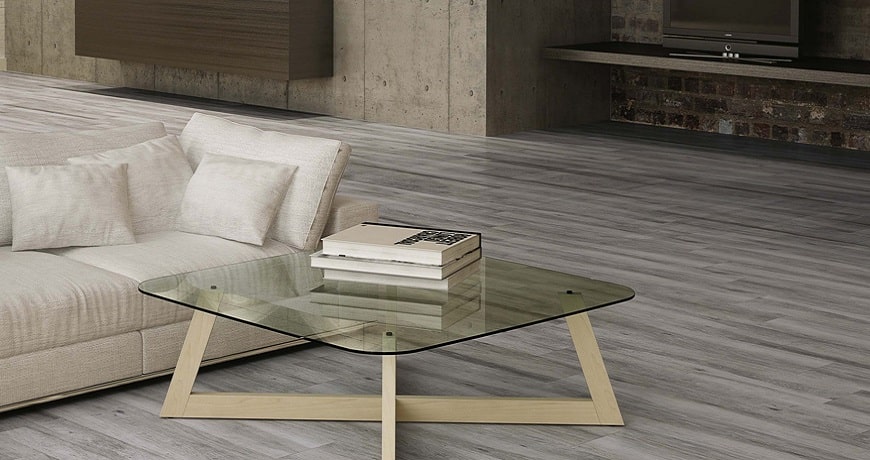