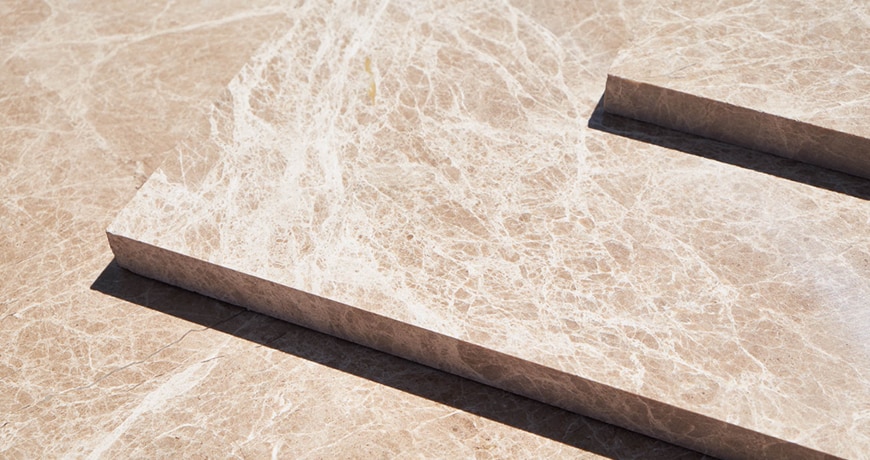 With the increasing number of stone use for designs and decorations, now it is commonly known
that marble is one of the most convienent and useful marble among many other stones. For many
years, since the ancient times thanks to its unique beauty marble has being used for many
constructional and design purposes such as; interior and exterior designs or monuments and
historical places. For example, The Taj Mahal, which is one of the most popular and beautiful
monuments in the world that located in India was built between 1632- 1653 for Mumtaz Mahal as a
maousolem.

It can been seen from its structure that marble had been prefered for the construction
of the Taj Mahal mostly. In the making of the domes and towers, the use of marble can be detected
immediately with its soft and elegant beauty. Another example for these kind of well-known,
popular, and glamorous constructions can be the Washington Monument. The Washington
Monument was constructed between 1848 and 1884 by using marbles. According to some problems
related to fund and the stone resources, the construction was delayed and also different types of
marbles were used in the making process as well. Since there were difficulties to find the same
marble or to extract and supply it, it should be noted that three different kinds of marbles were used
and they can be listed as; Texas marble in the bottom, Sheffield marble in the middle, and lastly on
top Cockeysville marble.

Marble happens to exist in many different range of colours. The marble which is formed from the
purest limestones is the marbles that are in white colour. However, iron oxide causes a purety
damage in limestone so yellow, orange, pink, or red colours can be obtained. Besides, clay minerals
can provide gray colours in marble, and lack of bituminous materials may cause dark gray to black
colours in marble as including serpentine in the marble can give a green colour. Additionally,
sometimes when marble is in incredible and exceptional level of whiteness, it can be used to bring
out a product to be used as ‘whiting’ as well. This whiting can be described as a white powder to be
used on paint, paper and other products to brighten and whiten them.
Mostly, in many cases marble is prefered for prestigious architecture and designs. Since it can be
used in very ostentatious ways too, it is used for stairs, countertops, wall coverings or floorings in
places where luxury is aimed to be brought forward. However, it should also be mentioned that it
does not mean marble is only being used for ostentatious or big constructions. Its pureness and
elegance also allow it to be prefered for plain looks as well. It is mostly about the type, finish and
colour of the marble when it comes to decide on which kind places and purposes it will be used for.
In that way, it is possible to get any kind of looks, either luxuriant or simple, with using the beauty of
the chosen marble. 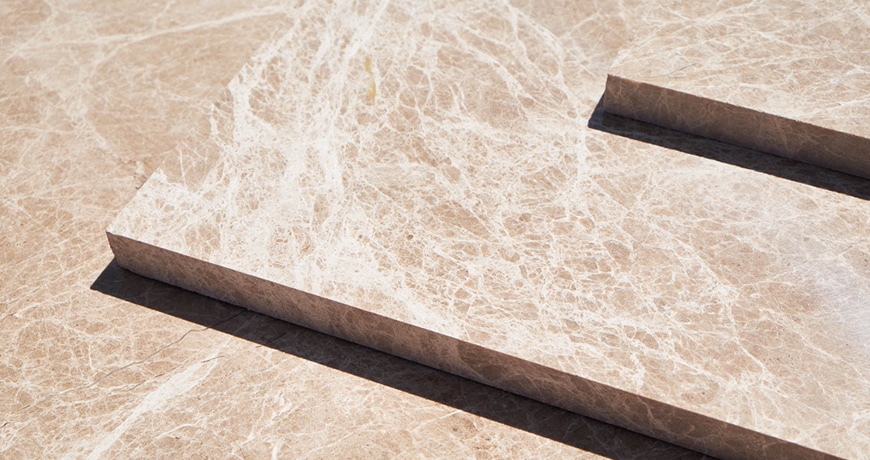